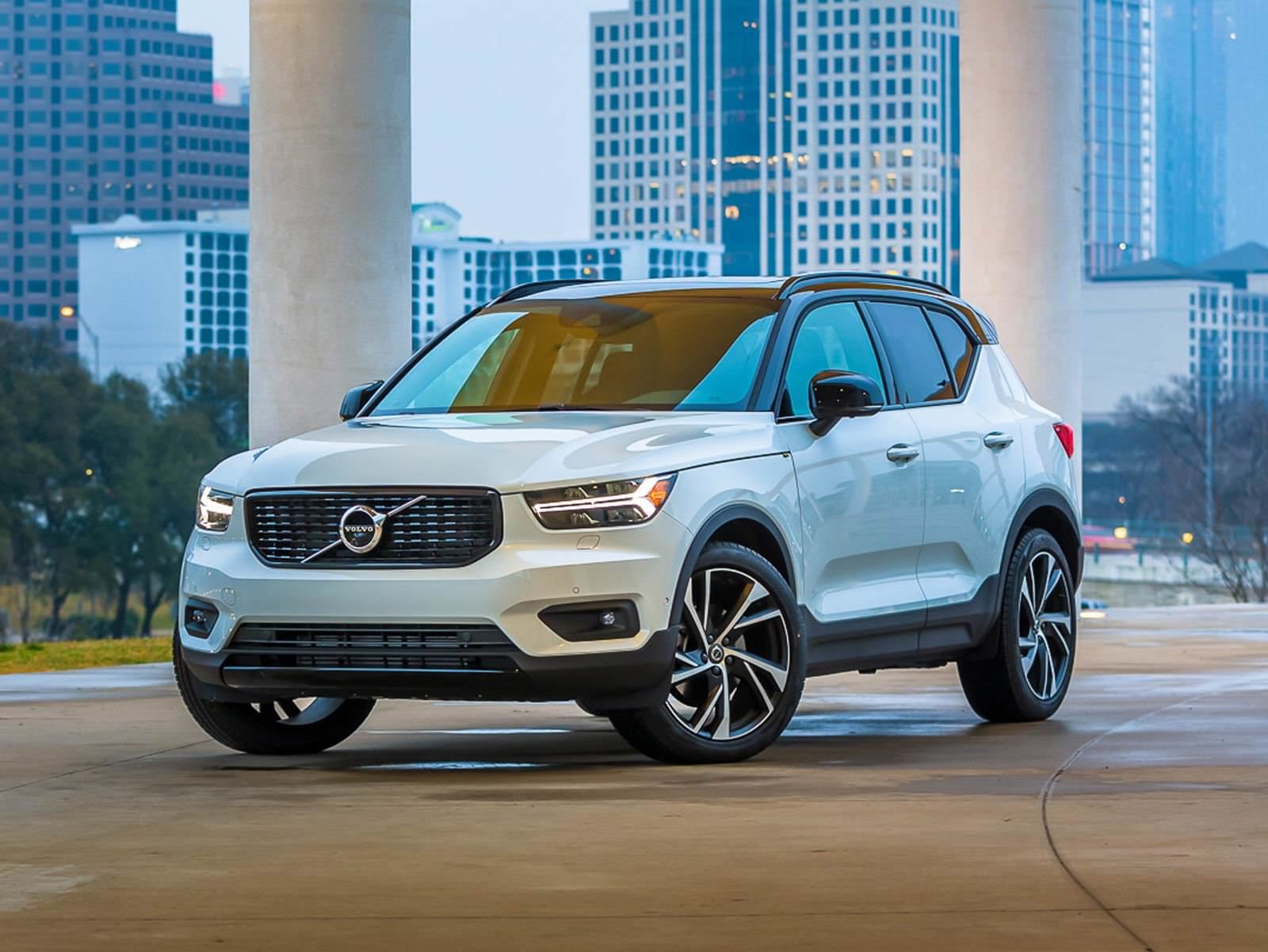 As vehicle prices soar, it's becoming increasingly difficult for premium manufacturers to appeal to a more youthful audience. They've had to downsize their vehicles, enter new segments, and reinvent themselves as hip and trendy in an attempt to lure younger buyers into parting with their hard earned cash. Volvo, as typically cool as we'd expect from anything out of Sweden, has somewhat struggled to achieve this breach into a youthful market.

Sure, the Twilight saga spurred sales of the C30 hatchback, but the general impression is that Volvo is for the elderly, or at least the more matured. The Volvo XC40 is Volvo's bold stab at a new market, against competitors like Audi and BMW who have already been trading in this territory for at least a couple of years now. But Volvo hasn't entered gently, tepidly dipping a toe in the market with an on-par attempt. Oh no, the XC40 has entered the market with a big Swedish bang, and it's going to change the compact SUV segment for good ? I'd put my money on it if I were a betting man. 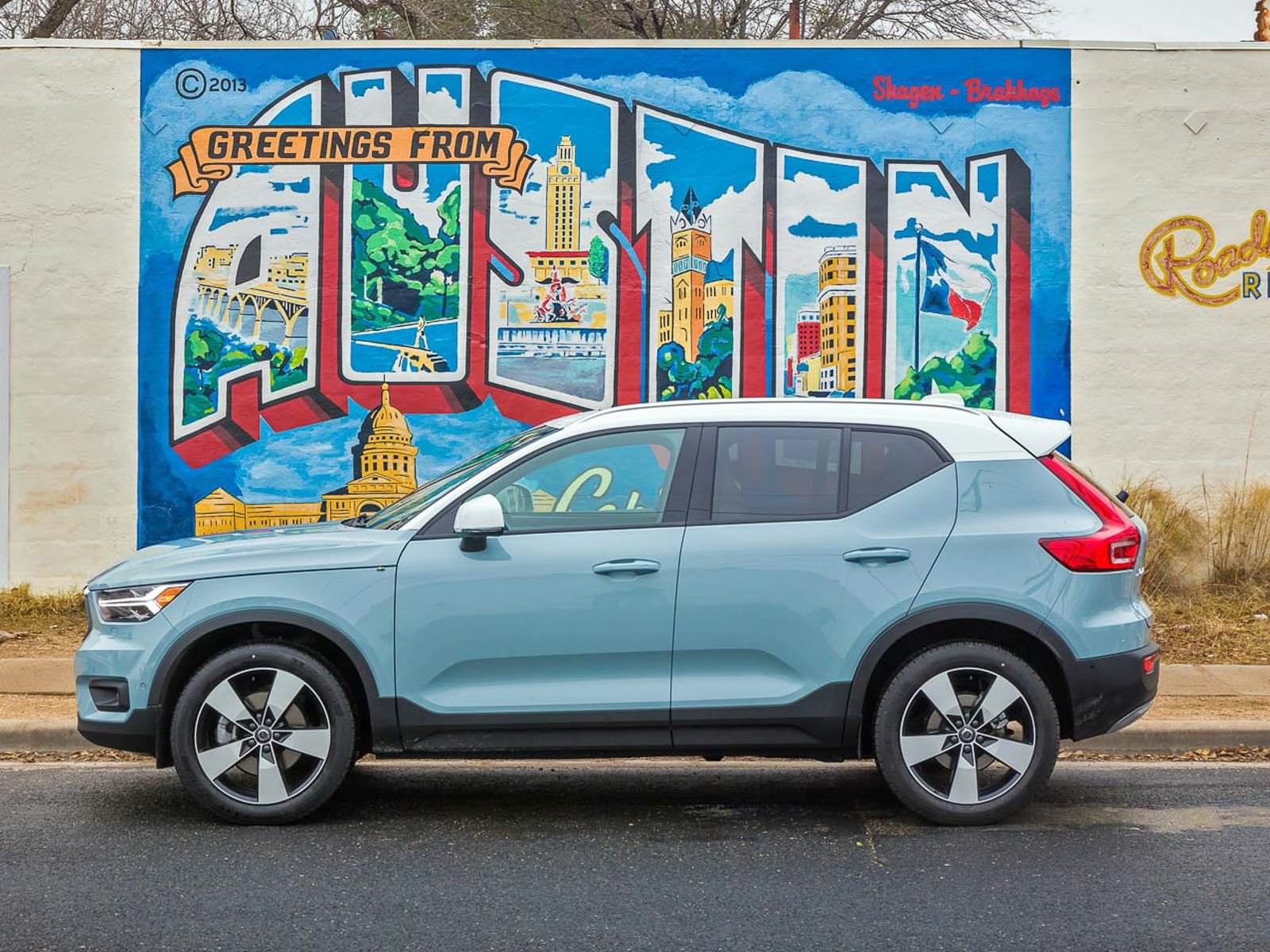 Form Follows Function The 'form follows function' school of thought has been around for decades, centuries even; but when it comes to cars, the theory is applied loosely, with engineers and designers building cars based on what they think we need. Volvo decided that with the XC40 targeting a new generation ? millennials ? the rules needed to be rewritten, or rather tweaked, to suit day to day usefulness that other brands hadn't quite grasped. The devil is in the details, and its on these that Volvo has focused.

Consider the storage binnacles throughout the cabin ? the rubbish bin in the center console, the drawer under the front seats, hooks in the glove box, and the door cards that can hold a laptop. It doesn't get more millennial than having a laptop holster in your car, does it? The XC40 follows on from the latest design language from the Swedish brand ? so it's not really a surprise that it looks stunning. But to appeal to a youthful audience, the XC40 adds more verve to what could otherwise be a rather mature design language more in the same vein as the larger XC90.