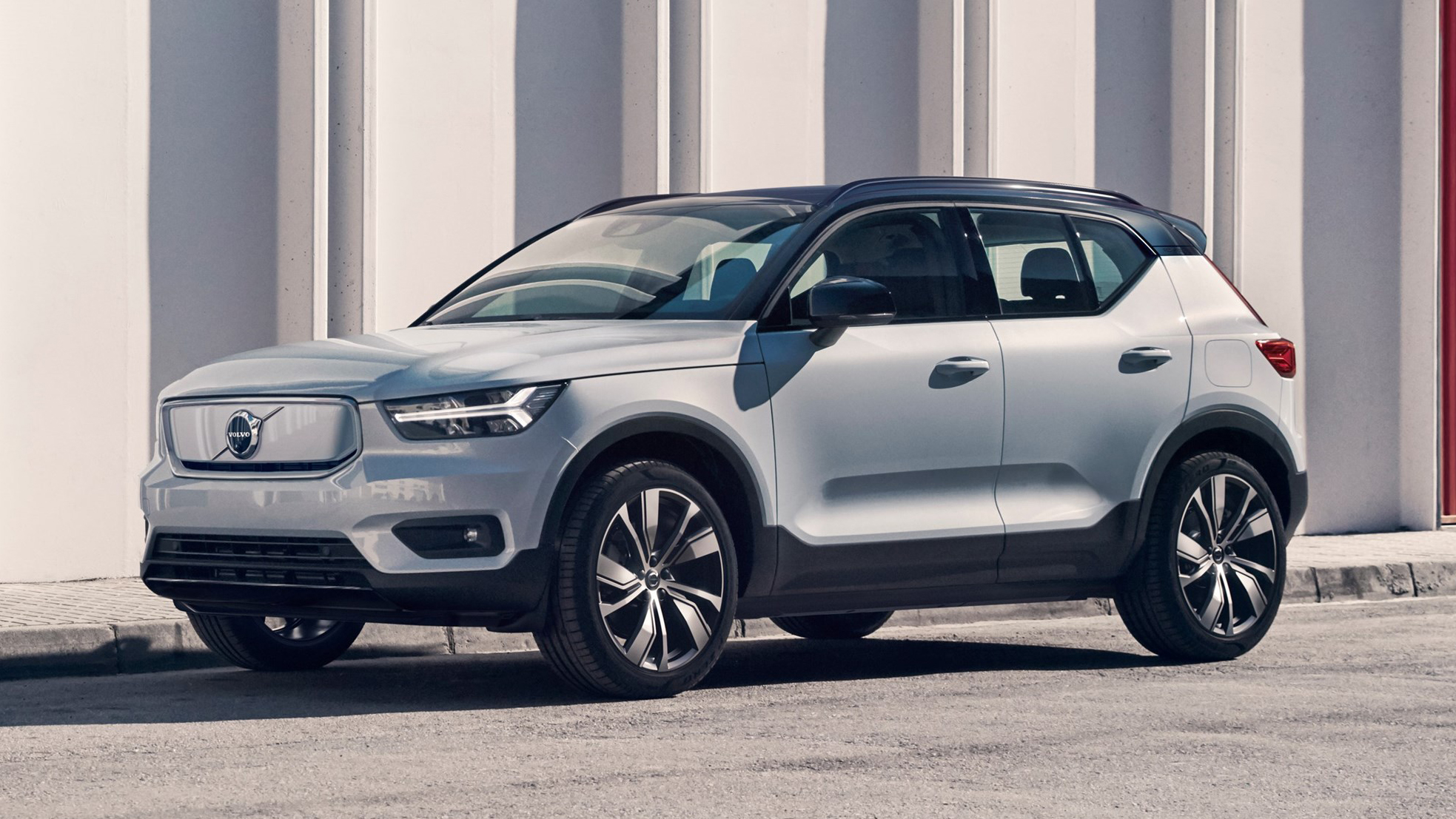 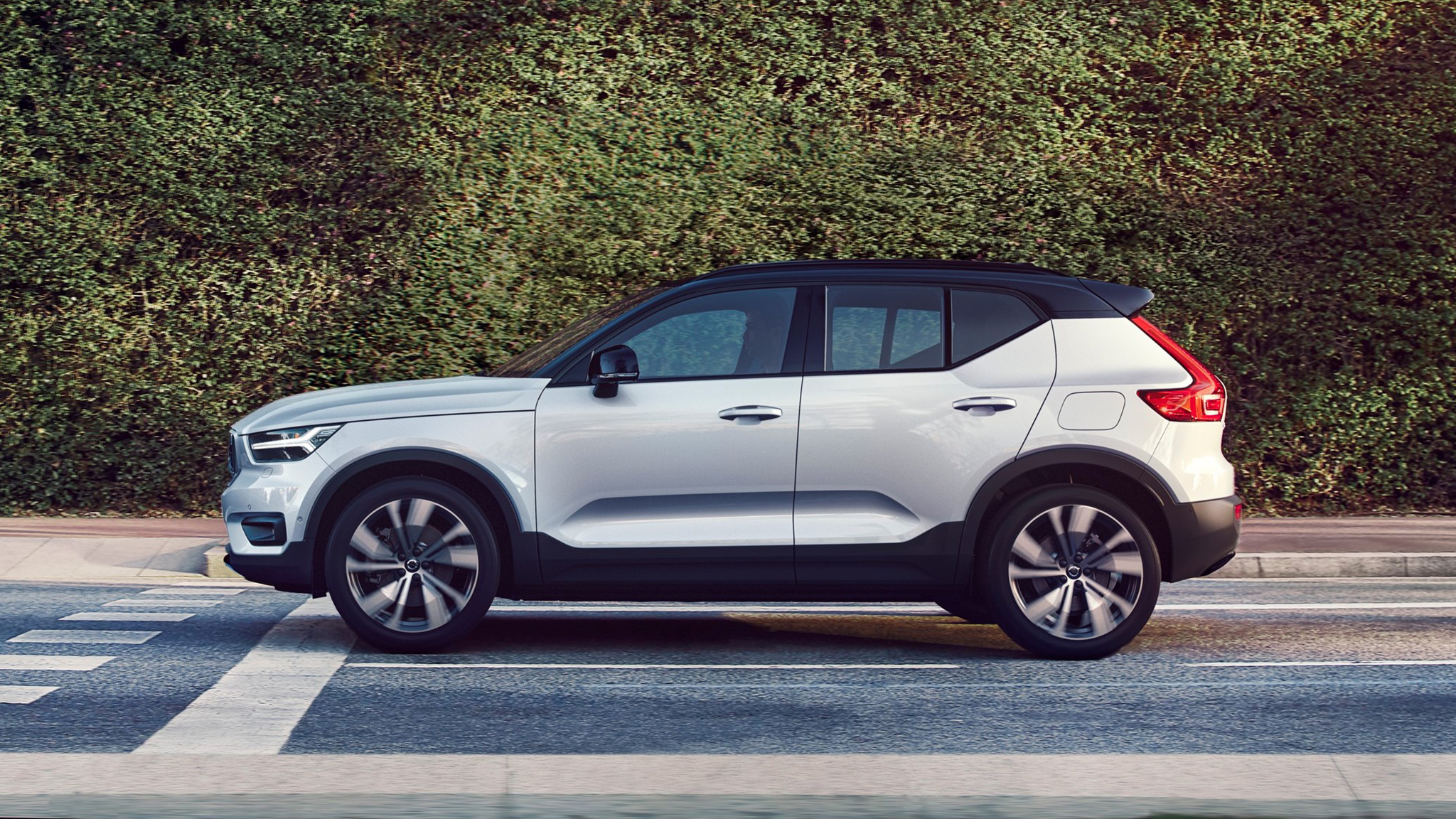 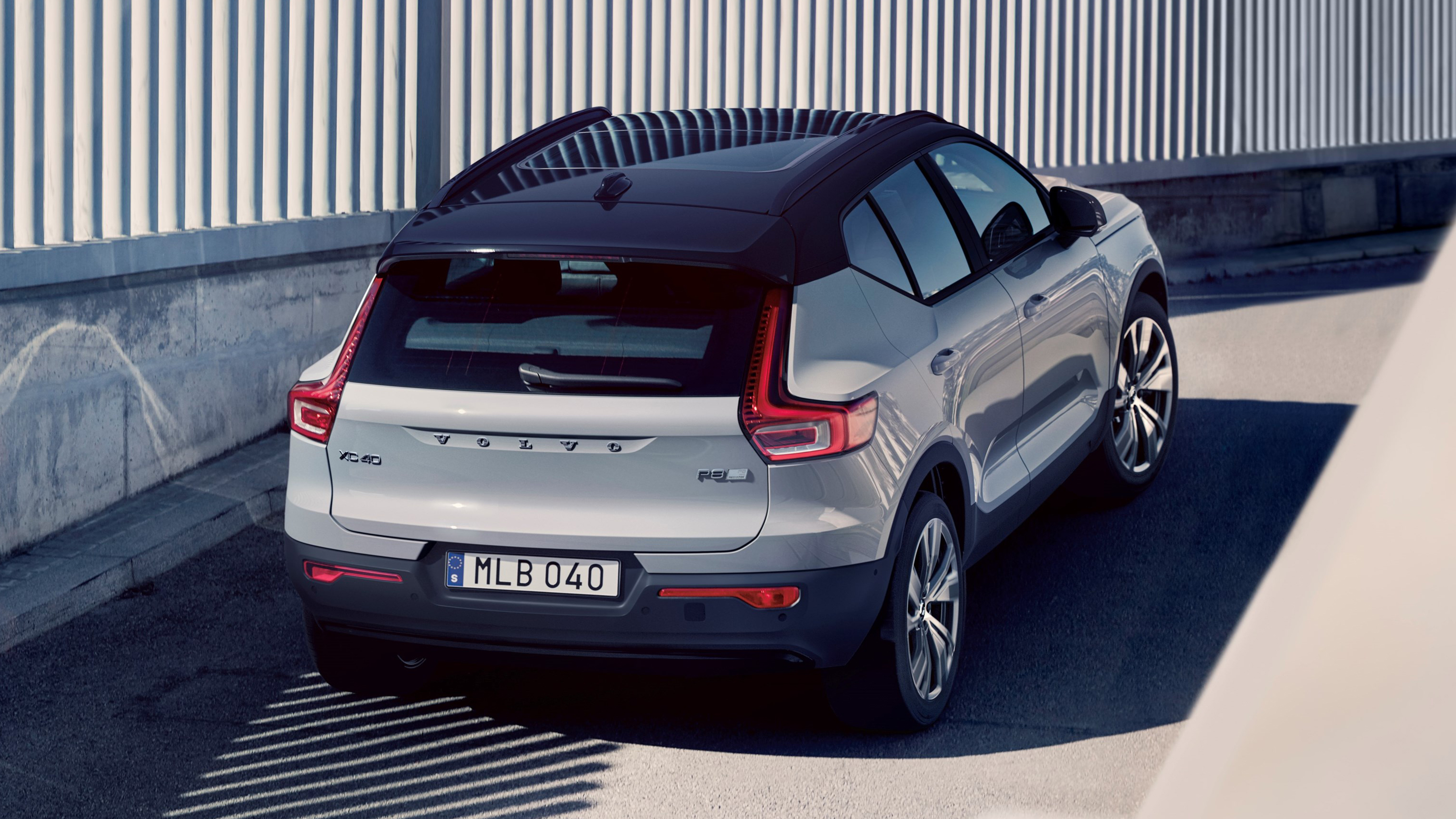 Volvo is launching its first all-electric vehicle, the XC40 Recharge P8 AWD, later this year, and has just opened order books in certain markets. It’s the first step toward the goal of having battery electrics make up a full half of Volvo’s global car sales by the year 2025, with the remainder being hybrids. Volvo claims the XC40 Recharge is already garnering strong demand from would-be customers.

According to Volvo, it has already taken “several thousands of firm orders” for its electric crossover, with “tens of thousands” more showing a “keen interest.” In Europe, the XC40 Recharge made up 20% of configurator builds in Europe in Q4 of last year.

We first saw the XC40 Recharge back in October. It has a 78-kWh battery pack, which is good for 200 miles of driving on a single charge. Volvo says it can charge up to 80 percent in 40 minutes on a 150-kW fast charger. Two electric motors provide a total of 402 horsepower and 487 pound-feet of torque. Volvo states a 0-60 mph sprint of just 4.7 seconds. It can also tow up to 2,000 pounds.

We don’t have firm pricing or an on-sale date for the XC40 Recharge here in the U.S., but Volvo is currently taking reservations with a refundable $1,000 deposit with deliveries coming late this year. According to Roadshow, we can expect an MSRP around $60,000 here in the U.S.