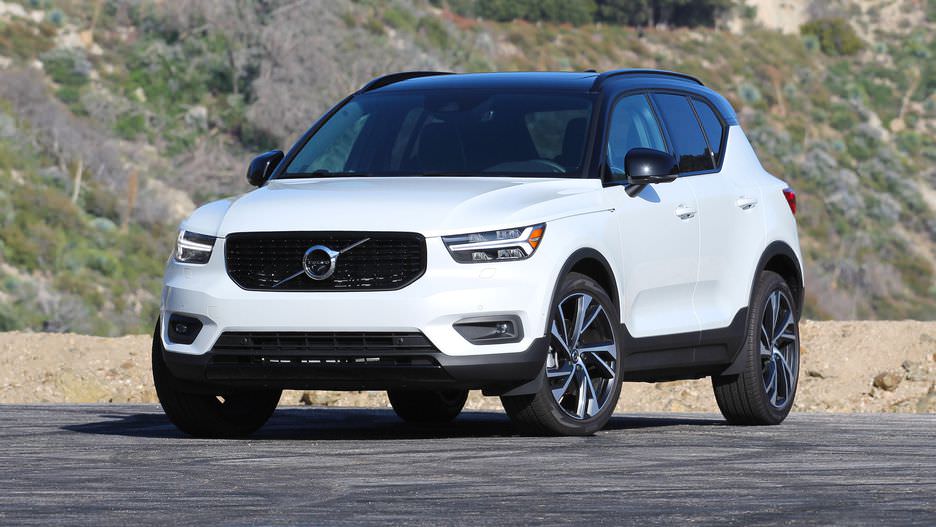 Volvo is absolutely knocking it out of the park these days. Sure, the Swedish company's wares have long been objects of car-reviewer affection, but this latest generation of products -- kicked off in 2015 with the XC90 -- is particularly impressive. And this new XC40 might just be the best one yet.

That's because, despite its smaller size and lower price point, the XC40 retains all of the quality and luxury we've come to expect from Volvo's larger 90- and 60-series cars. While other luxury manufacturers struggle to inject a truly premium feeling into their smallest offerings, with the XC40, Volvo has the formula nailed.

But the most important factor of the XC40 could actually be how you buy it. With the introduction of this small SUV, Volvo is launching its new Care by Volvo subscription service, bundling a car and its maintenance and insurance costs into one flat monthly fee. And with a package as lovely as Volvo's new XC40, there are plenty of reasons to, as YouTubers say, like and subscribe. 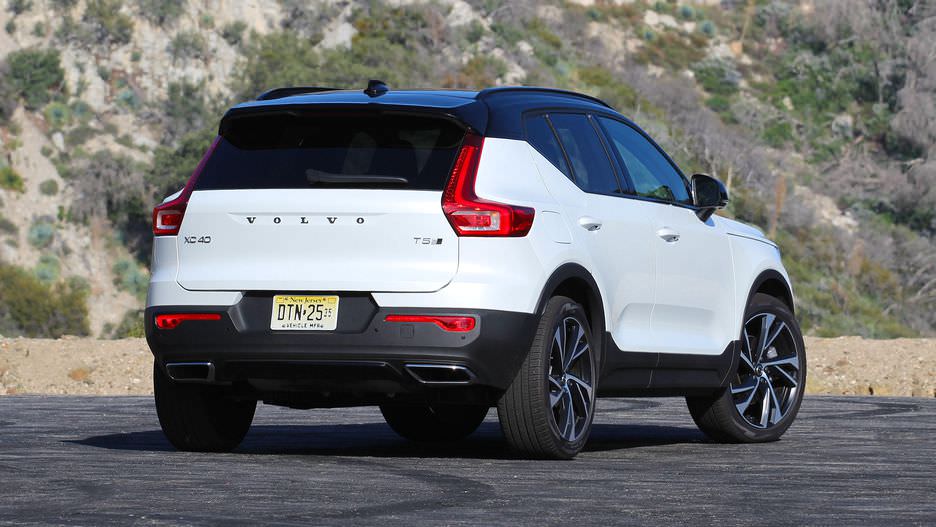 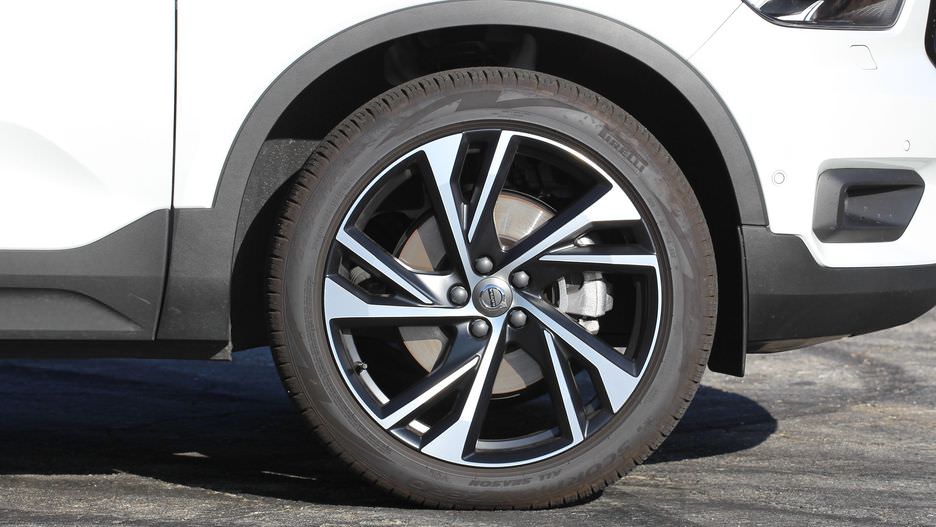 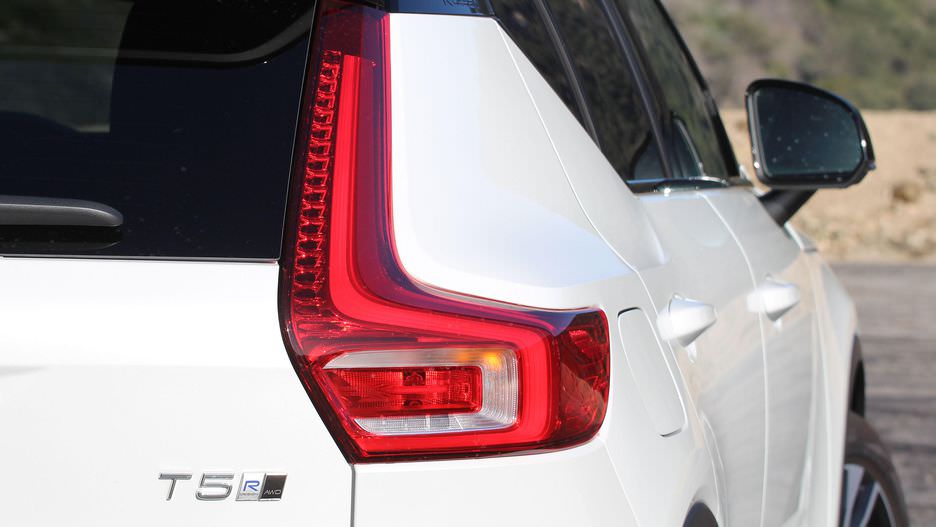 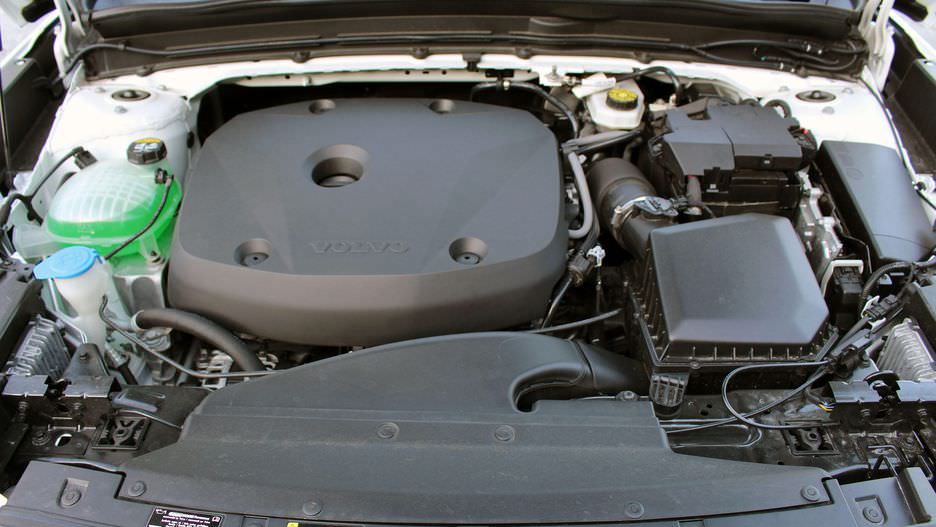 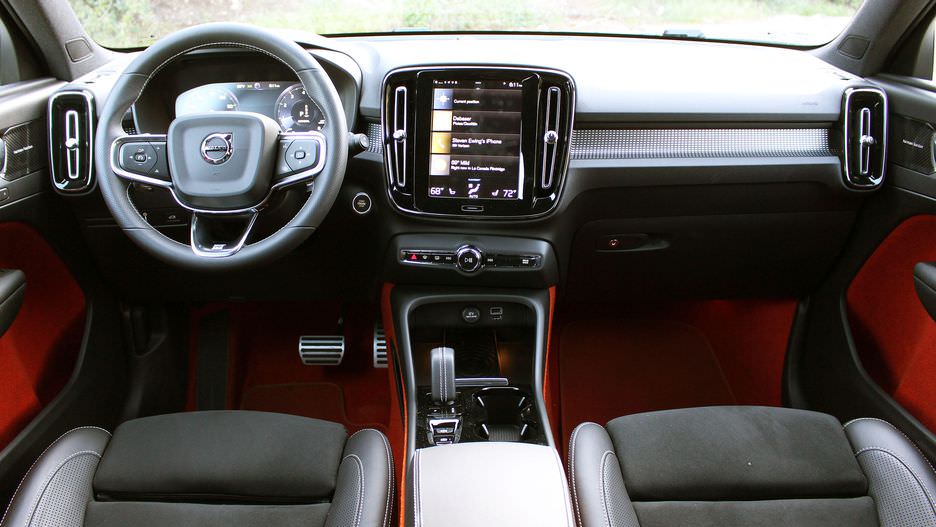 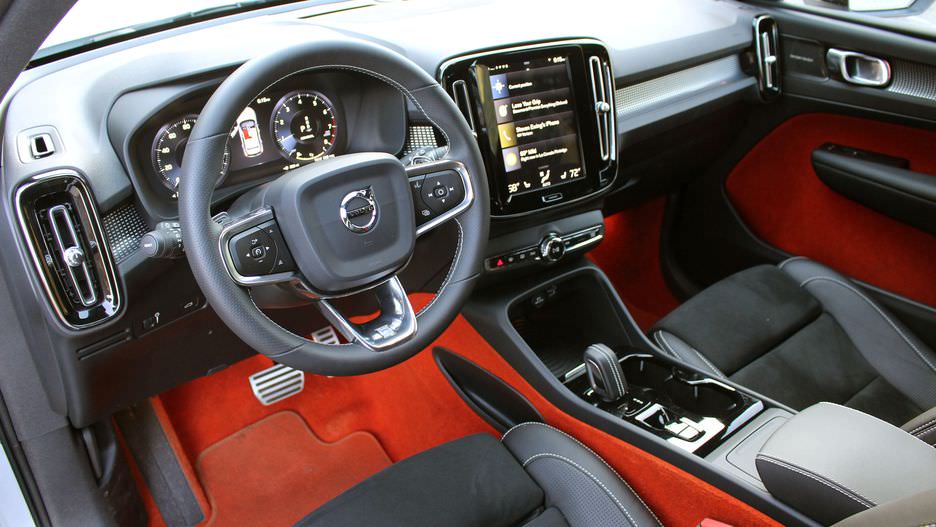 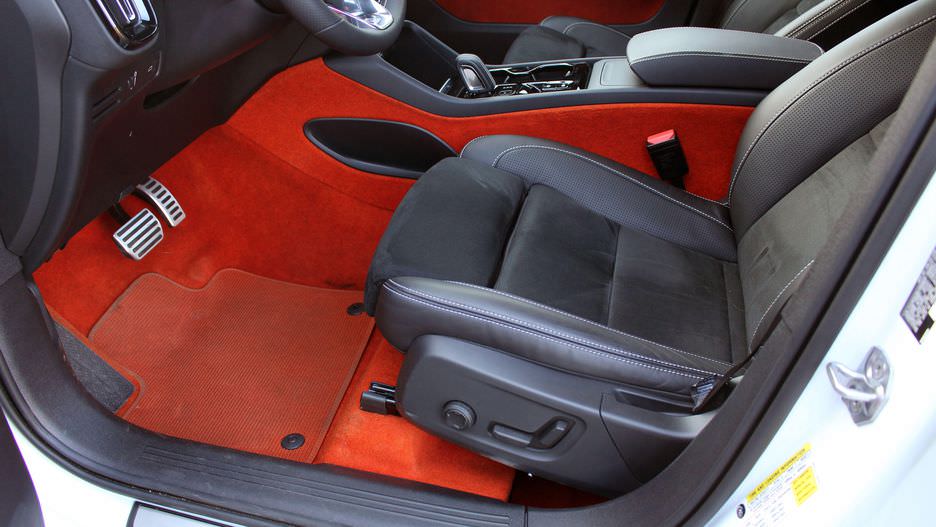 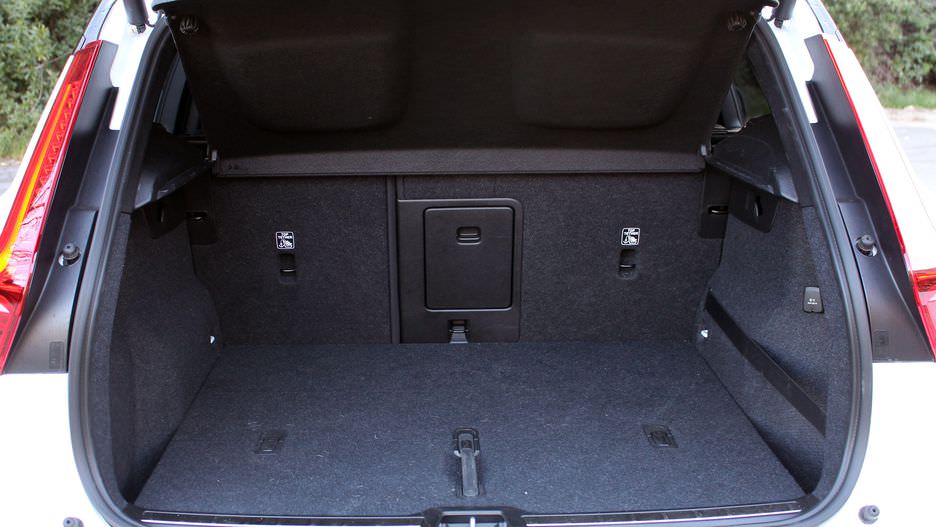 The XC40 is the first product to launch on Volvo's Compact Modular Architecture (CMA). In the same way that the company's larger SPA platform underpins everything from the V60 to XC90, CMA will form the basis for a whole new crop of compact Volvo (and Polestar) models. It's a strong, solid foundation on which to build, and one that's already set up for future electrification, be it plug-in hybrid or full EV.

All US-spec 2019 XC40s use Volvo's T5 AWD powertrain. That means there's a 2.0-liter turbocharged I4 engine underhood, with 248 horsepower, 258 pound-feet of torque and an eight-speed automatic transmission. The T5 engine has more than enough power to move the XC40 with spirited pace, with Volvo estimating a 6.2-second 0-60 mph sprint.

Maximum torque comes on strong right from 1,800 rpm, and there's always plenty of power available without having to dig deep into the throttle. The transmission is quick to downshift and mostly imperceptible in action, but I do notice some occasional harsh upshifts, especially moving from first gear to second. I'm also not a fan of Volvo's stop-start tech, which can be coarse and noticeable in operation.

In addition to the usual Comfort, Eco and Dynamic modes, the XC40 has an Individual setting where you can adjust not only the steering and powertrain characteristics, but the weight of the brake pedal as well. There's an Off-Road setting, too, but I don't really know why.

Overall, the Volvo is really nice to drive. Even on 20-inch R-Design wheels, the XC40 soaks up pavement imperfections on pockmarked roads -- something I can't always say about Volvo's larger SPA-platform cars. The steering has light but direct action, but lacks any real sense of communication with the front wheels. However, even when pushed into dynamic territory outside its comfort zone, the XC40 doesn't fall apart. There's very little in the way of body roll, with weight transferring progressively in fore/aft and side-to-side transitions. The slightly more nimble BMW X2 will probably out-handle the Volvo, for whatever that's worth. But in terms of overall ride refinement and stability, the XC40 is my pick among compact luxury crossovers.

The XC40 is estimated to return decent (if unremarkable) fuel economy numbers: 23 mpg city, 31 mpg highway and 26 mpg combined. Problem is, I'm not getting anything close to that. During a week of scooting around Los Angeles, I'm seeing closer to 22 mpg combined, which is horrible. Executive Editor Chris Paukert didn't do much better during his recent time with an XC40 Momentum model in Detroit, either. He observed just under 24 mpg, mostly under freeway driving. As the saying goes, your mileage may vary.