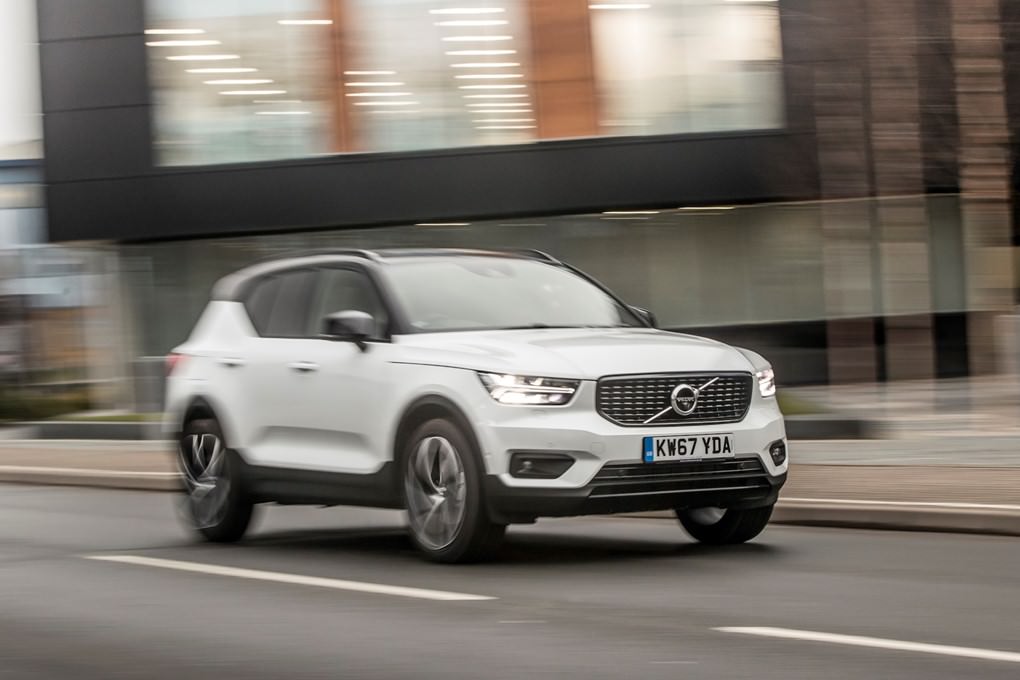 As the crossover market continues to boom, more premium brands are getting in on the act as they try to stamp their claim on the segment ? as Jaguar, Audi and BMW have done so recently.

Here is Volvo's attempt at a compact SUV, the XC40, and although the Swedish brand states it is not a crossover ? rather a smaller version of the XC60 ? it holds the same dimensions as one and, can we say, looks fabulous.

Coming with plenty of the safety systems Volvo has built its recent fleet of vehicles on, the XC40 also employs space-maximising concepts to make sure that the footprint of the car is used as wisely as possible.

However, will the smallest Volvo SUV match the success of its larger siblings and also be a market leader when put up against the likes of the Jaguar E-Pace, Audi Q2 and BMW X2? We take a look?

Performance
We tested two of the XC40 powertrains on its launch ? the T5 petrol and D4 diesel ? both of which were paired to an eight-speed automatic gearbox. The 2.0-litre petrol was powerful and delivery was smooth, but was a bit noisy and over-zealous with fuel consumption. The diesel on the other hand was a bit gruff at lower speeds, but quietened down at cruising speeds for a much more pleasant feel.